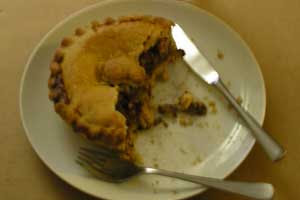 With today being the 16th of November, means that plezWorld is halfway through NaBloPoMo... hurray!

Visit plezWorld at NaBloPoMo
Posted by plez... at 12:05 AM

*Sniff* I didnt post yesterday, do you think theyll kick me out?
:(
L

shhhhhh.... don't tell anyone, but you can backdate your blogs on Blogger.com... if you haven't already done your confessional, go in and submit a backdated post (i won't tell, if you don't)! *smile*